Right now in Canada, we’re dealing with an outbreak of E.coli in beef products. It’s a recall that encompasses thousands of products, from most of this country’s major grocery stores and dozens of food manufacturers, all across the country. It appears to be of a scope not seen before.

If there ever were a reason to hate factory farming and large-scale food handling, this is it. 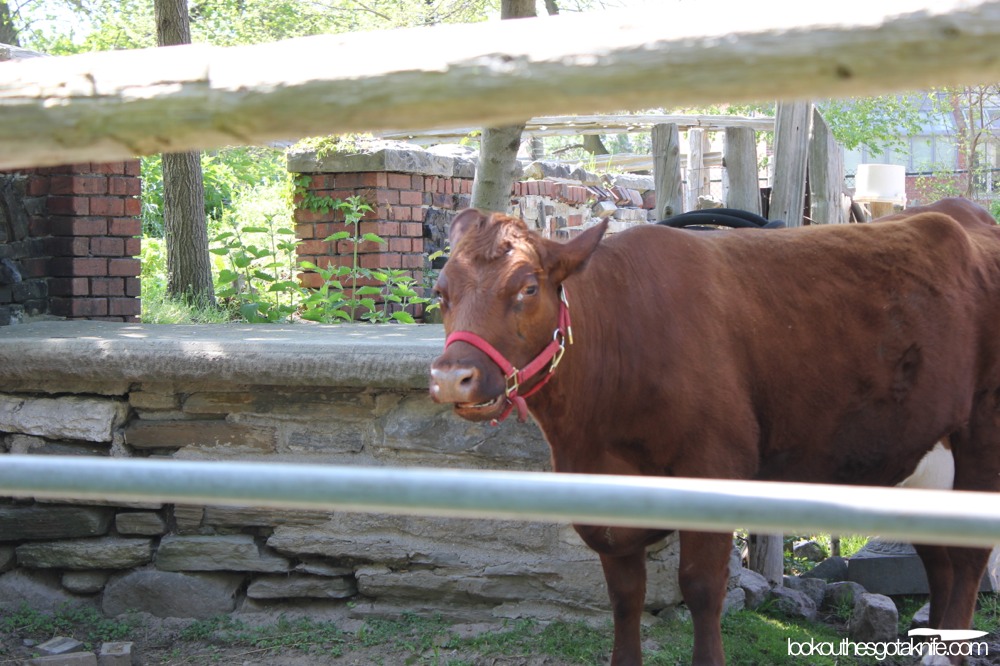 Forget the fact that large feed lots where cattle are constantly surrounded by their own filth makes them sicker.

And forget the fact that said cattle end up becoming staging grounds for antibiotic resistant strains of bacteria.

The problem that should scare people is that all of these grocery stores and food manufacturers, spreading from coast to coast, got their beef from one sole supplier, XL Foods, Inc in Alberta; a company that processes about 35% of all beef in Canada.

If E.coli had been found in the products of one small manufacturer, the outbreak would be much smaller and more easily contained.

It’s for this very reason that we should discourage food suppliers on the scale that they currently are. Perhaps it could be immense fines on companies that ship out contaminated product. If companies were fined in large enough amounts, it would make it more economically sound for them to be prudent in proper sanitation and quality. Unfortunately, this does little to save lives after the fact.

Companies could also be forced to pay for government inspection on a curved scale encouraging that larger companies have more inspection of their product than actually required, in an attempt to keep a close eye on companies who stand to profit most from lack of diligence.

But quite honestly, I think we should decentralize food production. Despite my socialist values, I’m a strong believer in lots of true, honest competition. Collusion, mergers and oligopolies only serve to limit not only choice, but safety. Over the years, the market has amalgamated into just a handful of major food suppliers. In turn, these massive companies centralize their production into one or two major facilities.

As a childhood survivor of E.coli, I’m well aware how dangerous a problem this is, and how much faster and easier it should be dealt with. As it is now, and as the way it has been going, it can only get worse.